Kundalini Serpent Goddess: Rising from the Borderlands is the memoir of a former college professor of Sociology turned into a Kundalini Yoga Teacher, and her struggle in overcoming chronic pain and fibromyalgia—a disease that affects more than 10 million people in the United States, ninety percent of whom are women. Originally from Buenos Aires, Argentina, Karin bridges many cultures in her quest for home after having lived in New York City, the East Coast, Dominican Republic, California and Puerto Rico. Without losing her feminine essence and connection to Spirit, her narrative takes us deep into chronicles of Tupi-Guarani gaucho life, immigrant life in the Borderlands, Indigenous and Yoruba Goddess archetypes, and shamanic journeys.

She develops an otherworldly ecofeminism, debunking our current ideas about patriarchal Christianity, Western Medicine, and the role of women in society, and articulates a new vision for Mother Earth that reflects back our global life transition into the new paradigm of the Aquarian Age. Dealing with rejection, illness, patriarchy and neo-colonialism, Karin triumphs in embracing her own Shakti power and feminine spirituality and facing the shadow of her mixed background, liberating her family’s ancestral trauma rooted in patriarchy, oppression and colonization.

Since she was a child, Karin was connected to a Serpent Goddess that grew out of her imagination. As an adult woman navigating her own demons, the Serpent demands Karin tells her truth in order to heal. Together, they unraveled family secrets and forge new relationships with other Latina immigrant women that become a testament to the resilience of the human spirit. Karin becomes the heroine of her inner and outer worlds, unveiling white privilege in Latin American families, the hardships of immigrant life in the United States, and the denial of Womb Medicine across female lineages, and finds her way back to the one religion that united the world in a spirituality that celebrated Creation. After many challenges, she’s ready to embrace the wisdom and knowledge readily available to all yogis and women since ancient times, unearthing women’s spiritual connection to Earth and the unique feminine understanding of the mysteries of life and death for humanity’s healing and transformation.

“True and honest… naturally outspoken! This memoir is an extraordinary example of how to transcend difficult life experiences. All the way back to her ancestors, Karin becomes a strong voice, speaking up from her heart and womb without losing her integrity and feminine essence. Story after story, she delightfully engages the reader—as herself and the character, Kundalini Serpent Goddess become one and the same.”

“Astonishing and Awakening! Karin’s narrative is deep and profound, setting herself on a path of spiritual connection to feminine “ Shakti” power, as well as mythical characters as she relies on anthropological and archeological findings that spur her imagination. Karin beautifully intertwines photographs and different voices through time as well as several places and cultures that remind me of the novel, Rayuela by Julio Cortázar. Her dynamite twists for action offer an insightful look into her social and spiritual life that are moving and inspiring, and make her story unique and valuable—for ages to come.”

“An epic journey turning pain into power. From analytical to intuitive, fear to faith, powerless to powerful, loss to gain, professor to yoga teacher. Karin releases the conditioning of her past to heal the trauma of societies’ handcuffs for women. She is the Phoenix rising, a Goddess Warrior who embodies the balance of being feminine, fierce and focused.”

“This memoir takes us into an intimate, unique and fascinating journey with the author, through a lifetime of challenge, dedication, crisis and self-evolution, bearing witness to Karin’s courage, resilience, and ultimate healing, as she came to experience the Adi Shakti within the depths of her own humanity.”

“Written with compassion, humility and insight, this memoir affirms the value of our borderland ancestors to healing and re-membering ourselves. Karin’s internal and external journeys in our Américas make up a travelogue of the soul towards its destiny as it re-encounters and rebuilds the body, bridging us back from our spiritual exiles.”

Carlos Ulises DecenaProfessor of Sociology at Rutgers University, author of Tacit Subjects and Circuits of the Sacred 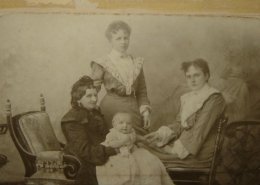 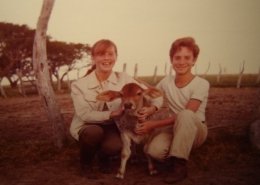 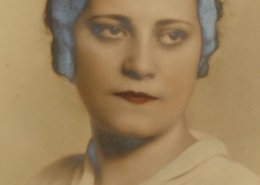 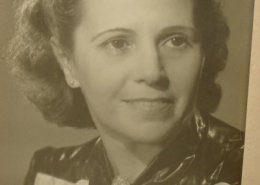 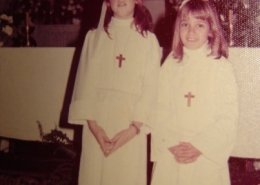 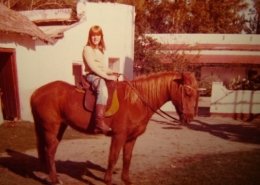 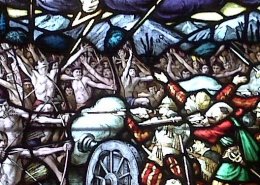 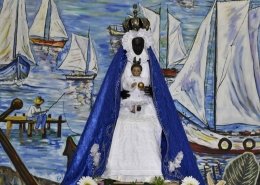 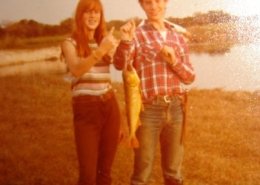 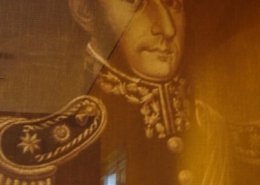 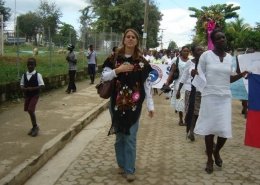 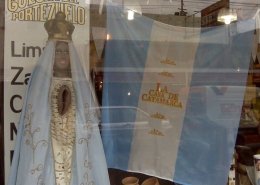 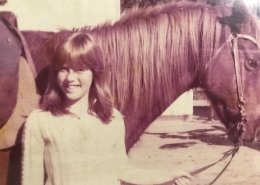 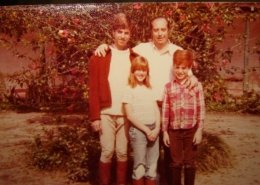 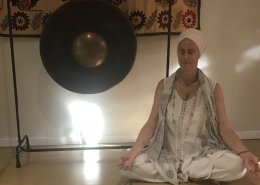 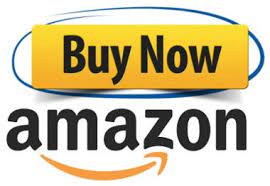